So, the regular season has ended, and the playoffs are beginning in just a few hours. It's time to look back at the season, and look ahead to what October baseball should bring.

First of all, I think that the Tigers should get some credit for 'catering' the post season run of both the Mets and the Blue Jays. Cespedes and Price sure made an impact on their new teams.

The final power rankings are in, and are:

The Pirates finally caught the Cardinals for the top spot in the power rankings. They were the #10 tam in offensive rankings, buoyed by their ability to create runs using 'small ball'. While they were 4th in the league in runs created, they led the league in hit batsmen, were 4th in Sac Flies and 3rd in sacrifice hits.
The Cardinals wavered at the end of the season, partly because they clinched the title earlier than the other teams, and partly because they lost Yadier Molina at the end of the season to a thumb injury. How that thumb heals will be the question this post season.

As I see it, relying on the formula, the playoffs should go as follows;

Toronto over the Royals Pirates over the Mets

We'll see how good these predictions are, based solely on the numbers.

I will wait a few days before divulging whom should win what awards...Meanwhile, enjoy October baseball! 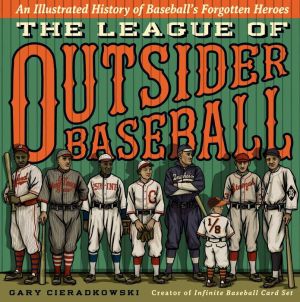 Have a look at this book, it is one of the best I have seen and read in a long time...

Posted by Baseball Mike at 4:20 PM