So, as I was pondering which season to review next, I thought I might change things up a little bit. In following with the theme from the Cy Young/Walter Johnson article, I decided to pick ten players active in the last forty years (or when I was in my baseball formative years) and see how they match up with each other.

It was more of a curiosity, as I had no pre-conceived notions as to what I might find.

Of the ten players, only two of them were Hall of Fame players. Should there have been another one enshrined from this list? Lets' see.

Below are the averages based on the ten best season performances from their careers. I will not assign names to the players until the end of the article.

We'll look at each player next.

By Hall of Famers, I mean enshrined as players, voted in by the BBWAA or by the Veteran's Committee.

That being said, here is the reveal: 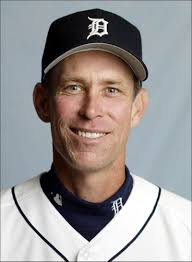 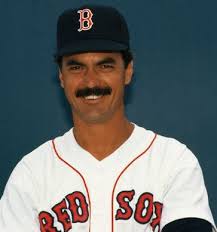 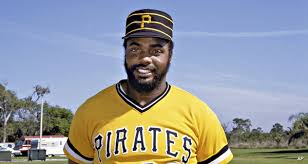 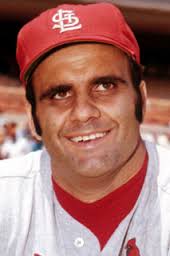 Joe Torre
Hall of Famer, but primarily for his managerial record. 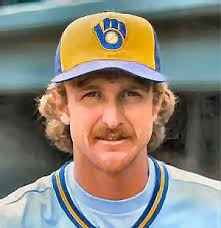 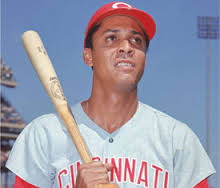 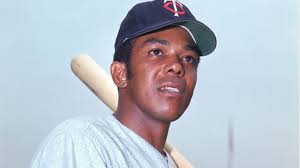 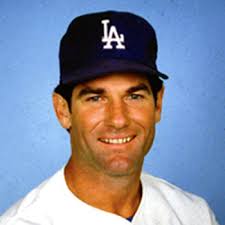 There you go, just as a curiosity...

Posted by Baseball Mike at 5:24 AM