If I had a Hall of Fame vote, what would I do with it?

The ballots for this year's Hall of Fame nominees have been distributed, and hopefully returned in the timely manner that is required for a full and total tally for this year's potential inductees.
Rules changes over the past couple of years has narrowed the ballot down, lowering the eligibility to ten years, and requiring a minimum percentage to be carried over to the following year's ballot.
That being said, there were thirty-two players on this year's ballot.

Some media members who do vote have released their final ballot. If I had a vote, this is how I would have voted, and why.
First off, the first list of names that I would have eliminated right away are:
All of the above had productive major league careers. A few were even All-Stars. But as good as they may have been, they were not among the greats of the game.

The next list contains players that I had a hard time eliminating from my mythical ballot. These were multiple All-Stars, league leaders, perennial MVP candidates, but they are just not at that level that would make me cast a vote for them over a more deserving player.
That list is:
With the exception of Trammell, each of these players should be on the ballot in 2016.

Now we get into the grey area of the voting. There are no parameters that have been set forth by the voting committee as to any sort of criteria there may be for induction to the Hall of Fame. Well, beyond the required playing time, and five years removed from active duty. The voting is totally subjective. While baseball is driven by statistics (as is this humble blog) there is more anecdotal evidence used to ascertain a player's greatness. Stuff that is between the lines, the intangibles that separate one player from another.
Luck, happenstance and opportunity also play a big factor in determining where a player winds up playing his career, be it major market or small market.

But there are also ways that a player can improve their performance, or enhance it in some way. I am referring to the steroid use that has run roughshod over the game and caused statistical anomalies over the past twenty years.
Some players were discovered, and subsequently suspended. Many more were suspected but never proved. A few were all but discovered, but by timing and circumstance, were able to skate by without punishment.
One thing that a subjective vote does, is give the voter the ability to play judge and jury in these cases. As such, the following players, whose statistical performances put them in the elite players of the game, would be left off of my ballot.
Those players are:
A few of them admitted to steroid use, some have denied it, some even diverted attention by naming teammates who were using steroids. At any rate, the above players are off of my ballot for performance enhancing reasons.

The next player that will not be on my ballot is Gary Sheffield.

A talented player? Yes. One of the greats? Yes. Steroid user? Not sure, but not my reason.
My reason?

He was drafted in the first round of the 1986 draft by the Milwaukee Brewers, the sixth overall pick of the draft. Dwight Gooden's cousin was a hot shot infielder out of Tampa, and was fast tracked to the Brewer's infield, making his debut in 1988, splitting time with Dale Sveum at the end of the season.
Gary struggled a bit at the plate and in the field, so the Brewers tried him at third base, where he didn't want to play. Shortstop was his position, and he made a race issue out of the fact that Bill Spiers was given the shortstop job, while Sheffield remained at third base. Sheffield even admitted that he was purposefully making errors at third base in order to force a trade from Milwaukee. That trade happened in 1992, and Sheffield was on his way to San Diego.
My problem with him, and with the Brewer's ownership, as well as MLB is: Why was there no punishment involved? Like a two-year old throwing a tantrum, Sheffield got what he wanted, a trade out. The Brewers got what they wanted, Sheffield gone. But what about the fans of the Brewers? Did they get compensated in any way for the atrocious and malicious errors made by Sheffield? How did this not affect the sanctity and integrity of the game?
Was this a black spot on the Selig regime in Milwaukee, and then onto the commissioner's office?

Nonetheless, as a player has admitted that they did not put forth their best effort on the field, I have no compelling reason for them to be on my imaginary ballot. So sorry Mr. Sheffield. No vote for you.

OK. That's out of the way. I present to you, bottom to top, the ten players that would have my theoretic Hall of Fame ballot vote: 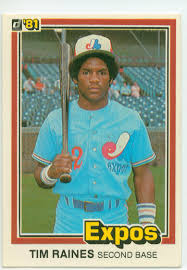 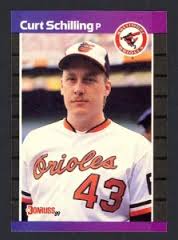 8. Larry Walker.. Obviously benefited form playing a substantial amount of time in Colorado, but also had one of the best throwing arms in right field during his playing career. Between 1997 and 2001 averaged .357, winning 3 batting titles and 1 MVP in the process. Was a five time All-Star and has won seven Gold Gloves. 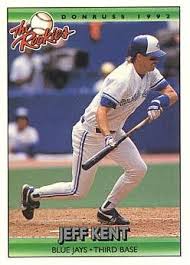 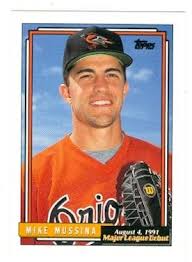 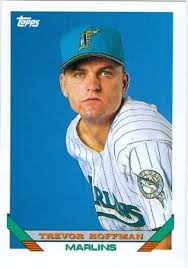 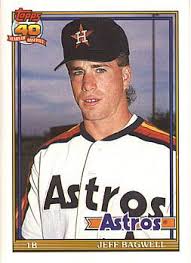 2. Mike Piazza Is widely regarded as the greatest hitting catcher of all time. He hit over .300 in nine consecutive seasons, and had seven top 10 MVP vote seasons. He hit 30 or more home runs in nine seasons, drove in 90 or more runs in ten straight seasons and was a twelve time All-Star. 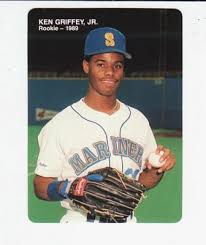 So, for your perusal, my humble list for the Hall of Fame.

Posted by Baseball Mike at 9:45 PM